Moja Film is Oliver Moja Reeves, photographer and filmmaker from London England. Moja often works independently using his own equipment. He is versatile, well-travelled and capable of producing a wide variety of professional high-quality media.

Moja has a Bachelor Degree in Film and Screen Media Production (2012) and has since worked across the world producing video and photographic content for brands, TV stations, art collectors, musicians and corporations.

Moja’s work is driven by the art of cinema and how powerful it is as a tool to communicate a meaningful message. Sustainability, positive living and social entrepreneurship are ideals that he often captures in his work. 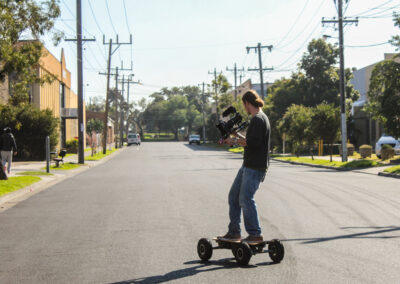 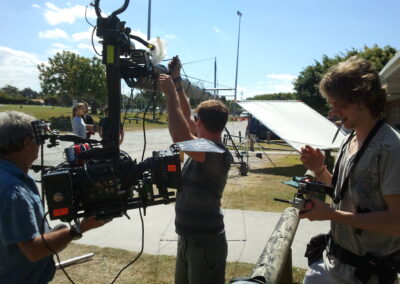 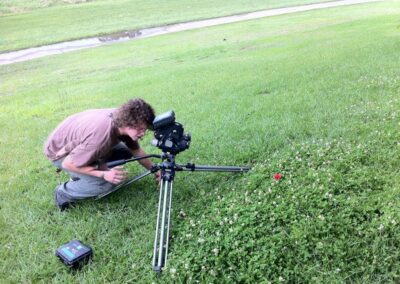 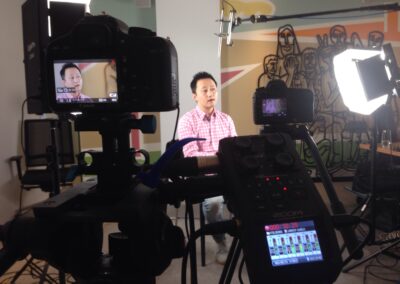 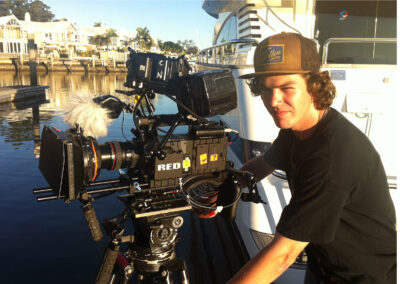 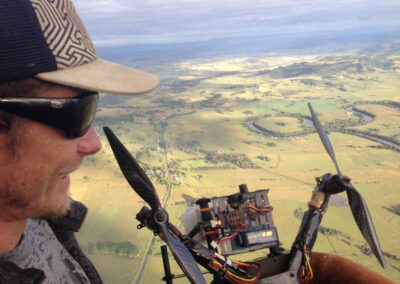 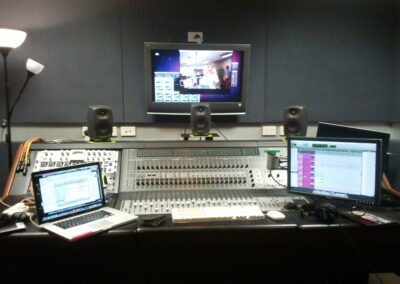 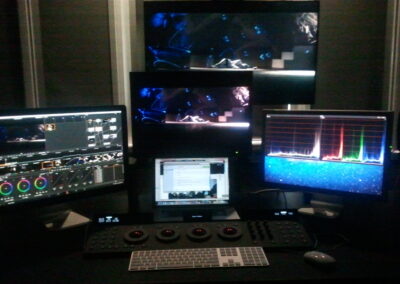 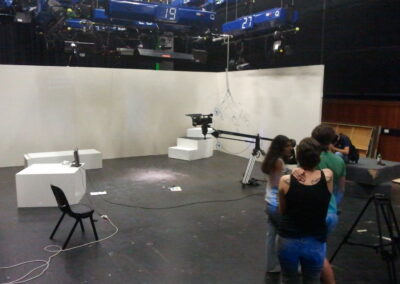 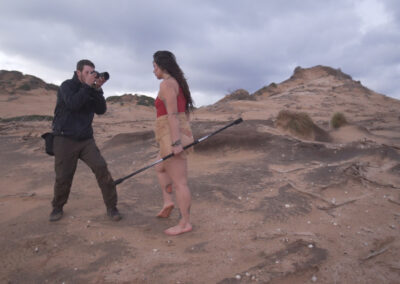 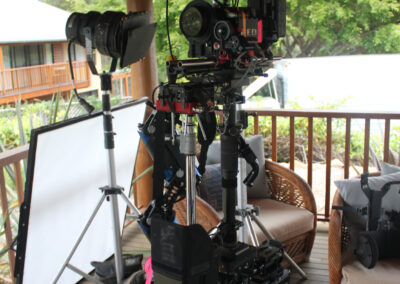 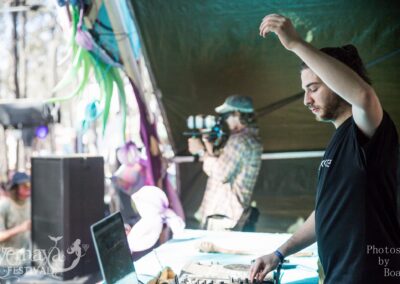 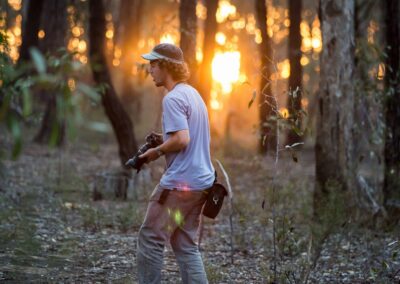